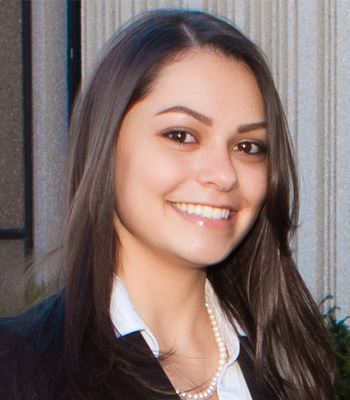 Mrs. Telles graduated in 2012 from the J. Reuben Clark Law School at Brigham Young University where she competed nationally representing the school's Trial Advocacy team. She received her Bachelor's degree from the University of California, Irvine in Criminology and Law in 2008. She has worked in the Office of the Summit County Attorney as a prosecuting attorney since 2015. Prior to that, she prosecuted misdemeanors in Taylorsville City for two years.