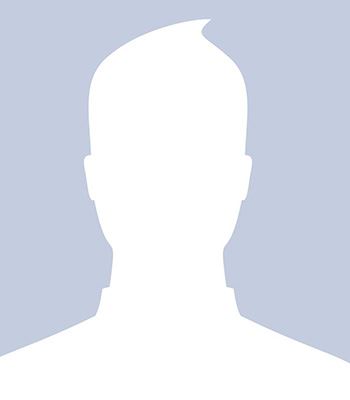 Lonnie Dawson joined the Summit County Attorney's Office in October, 1992. Prior to that she worked in the Zion's Bank Trust Department for three years. Lonnie graduated from Salt Lake Community College earning her Associates Degree, and later received her Paralegal Degree from the University of Phoenix. Lonnie was the first recipient in the State of Utah to receive the Paralegal of the Year award in 2006. She has also achieved several other accomplishments throughout her career with Summit County. Lonnie resides in Upton, Utah with her husband Neil of 31 years. Together, they have four sons