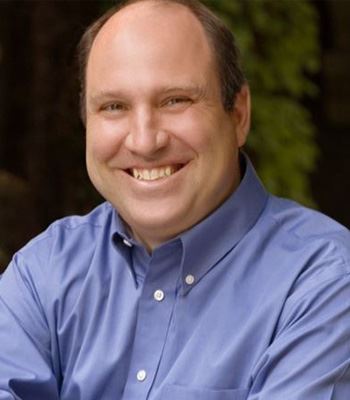 Mr. Thomas is a graduate of the Marshall-Wythe School of Law at the College of William & Mary, where he served as the Managing Editor of the Colonial Lawyer Law Journal. He is also a graduate of the Judge Advocate General's School at the University of Virginia, where he was the Distinguished Graduate. Mr. Thomas served on active duty as a Judge Advocate with the U.S. Army, achieving the rank of Major. He argued the U.S. Military's landmark death penalty case, United States v. Loving, before the United States Court of Appeals for the Armed Forces. Mr. Thomas has worked in the Office of the Summit County Attorney for twenty-two years, the last eighteen years serving as its Chief Civil Deputy. Mr. Thomas' practice includes all facets of municipal law and litigation. He has served on the faculty of the National District Attorney's Association, where he taught classes on land use law. Mr. Thomas' varied background includes service in the Utah State Senate, the Utah State Board of Education and the South Weber City Council.